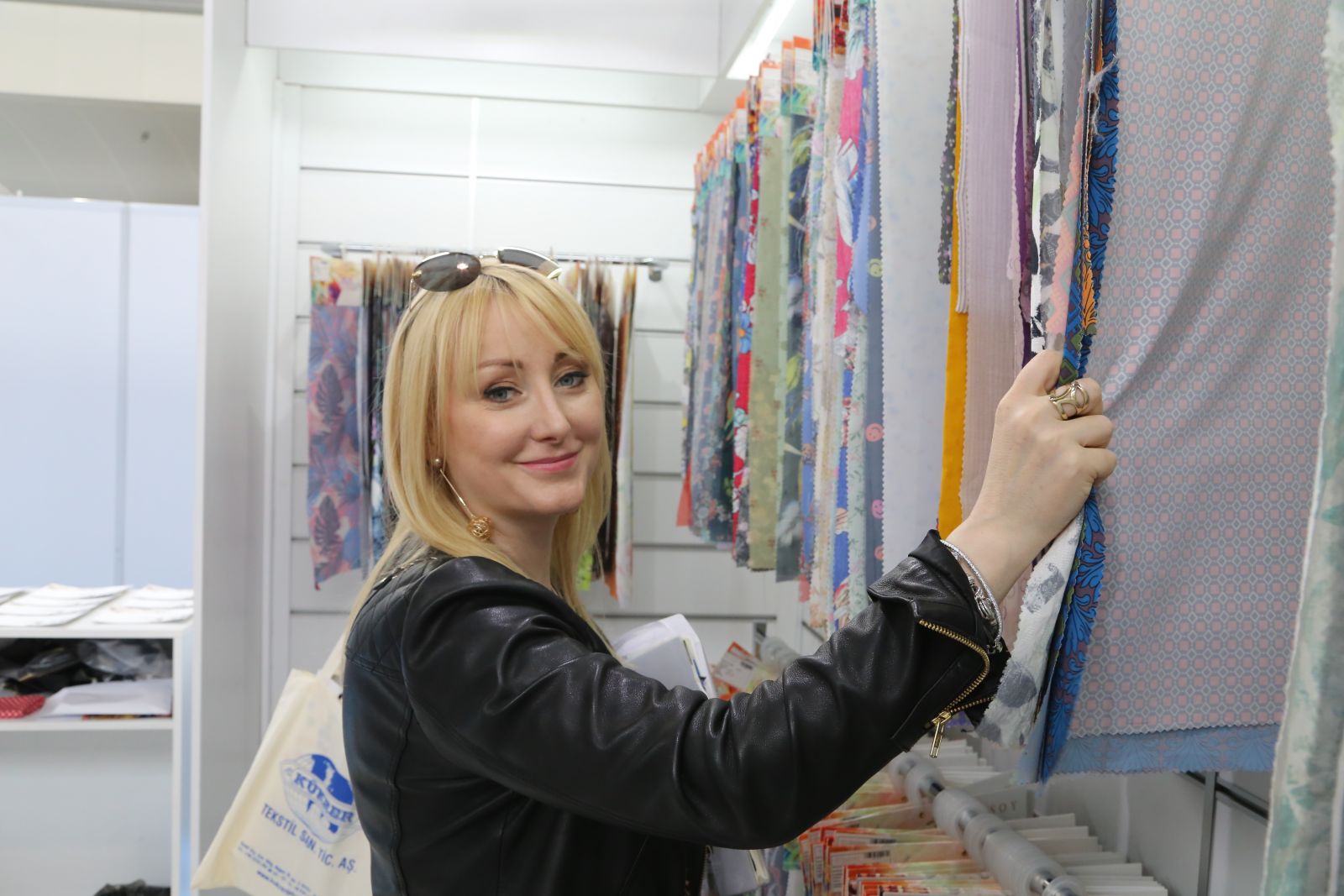 The Textile Sector's Kalbcs BTSO has just opened a new organization that will increase the exports of the textile sector. Within the framework of the Commercial Safari Project, BTSO, which brings together nearly 16 foreign business people to Bursa companies

The BTSO has just launched a new organization that will increase the exports of the textile sector. Within the context of the Commercial Safari Project, BTSO brought 16 foreign business people to Bursa, bringing about 360 foreign company representatives from 36 countries such as Russia, Ukraine, Iran, USA, Mexico and Kyrgyzstan to Textile Ur-Ge Project.

In Bursa, 10 separate International Competitiveness Improvement Project (Ur-D) with room in Turkey and exchanges between the BCCI walked up to the project, he realized an important organization to increase the exports of companies. BTSO, which had more than 600 foreign buyers brought together with Bursa companies with 3 different purchasing delegations for the textile sector, signed the purchase delegation program at Merinos AKKM under the BURTEX roof, which is the corporate brand of Textile Ur-Ge Project. Ur-Ge Project members, led by BUTTİM, participated in the 'BURTEX - Fashion Fabric Show' organization, which was opened by more than 70 Bursa sector representatives.

BTSO Deputy Chairman of the Board of Directors İsmail Kuş said that he continued to work at 10 different Ur-Ge Projects supported by the Ministry of Economy at full speed. Turkey's most Ur-one D projects conducted by institutions that BCCI's textile sector for the 4th time purchasing committee noted that regulate the organization of Ismail Bird, the Ur-D projects in the export of Bursa said he contributed greatly.

İsmail Kuş said that as a part of the Commercial Safari Project, nearly 16 business people from nearly 100 countries have been brought together with Bursa companies. İsmail Kuş, who stated that each fair and purchasing delegation program contributed to the opening of the sectors to the world, "We continue to add value and vision to Bursa as BTSO. Bursa is a textile city. We aim to make Bursa not only a production base, but also a center of attraction in fair trade. We want our firms to reach a serious trade volume with the purchase delegation programs. I thank the Ministry of Economy, BUTTİM and sector representatives for their contribution to the organization. "

BUTTİM President Ali Tiryaki stated that the purchasing delegation program will increase the business volume of the textile sector and said, "We are doing an Ur-Ge work for the first time as a BUTTİM where 2 close to the business. We will continue this project with new organizations on garment fabrics. I always thank you for your contributions to the BTSO, which is beside our business world ".


BURSA ISOLATED IN THE ROPE

After the speeches, members of the protocol visited the stands of companies. The Trend Area, where new creations of Bursa-based companies are located, also attracted a lot of attention from the visitors, and Bursa İPei was also seen in the organization. A presentation about the production of silk carpets and other fabric products was also made with the contribution of Metropolitan Municipality Culture Co.


CUSTOMERS IN MEXICO AND USA COME