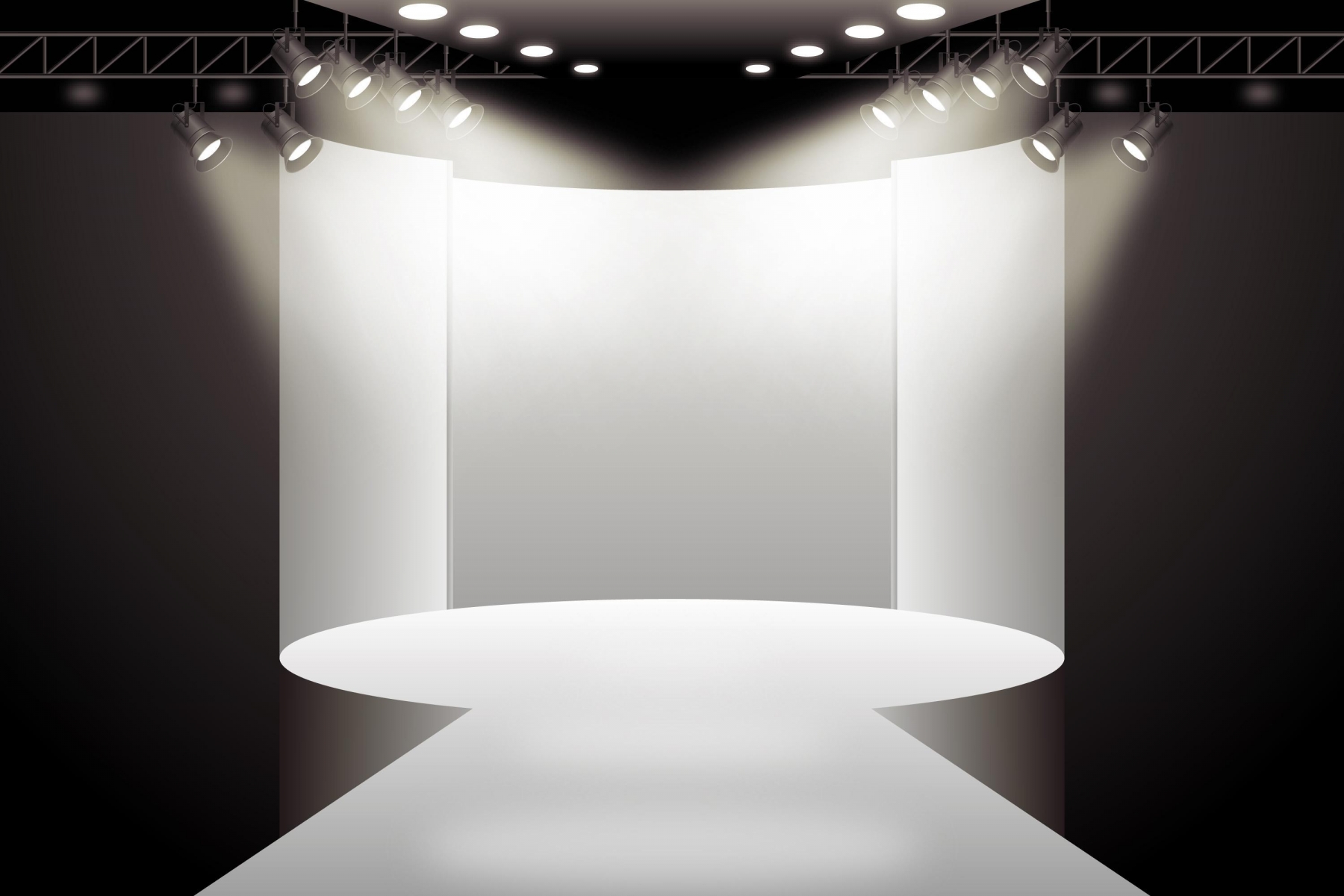 The pessimism created by the pandemic in 2020 and the feeling of comfort of being at home, on the other hand, had a great impact on the results of the designers.

The impressive Fashion weeks, which took place on the face-to-face catwalks over the past years, created new entrepreneurship area in the digital world this year despite all the obstacles. Having to be more creative than ever, brands have benefited from all the benefits of technology while presenting their collections to the world in order to survive in unfamiliar times. The world's most prestigious fashion brands have accelerated the combination of technology and fashion by emphasizing the importance of digital marketing once again.

Due to Covid-19, Milan played an important role in the realization of the first Digital Fashion Week. World giant brands such as Dolce & Gabbana, Versace, Tod's, Ermenegildo Zegna and Etro have taken great strides in the unification of fashion and technology. Prada introduced its new collection by making its first digital broadcast on social media on September 24, 2020. So how did it happen? The models were walking behind the cameras attached to tripods and moving 360 degrees on the podium created in a studio. Close-up, slow motion and wide-angle cameras showed the audience the feeling of backstage and the advantages of digitalization.

One of the brands that promoted their new collections on the podium using the live broadcast feature on Instagram was Maison Valentino. Thus, the brand was able to quickly get detailed first reactions from the people watching.

2021 seems to be productive and exciting year in terms of fashion and technology revolution it looks like it will happen. It will be much more important for brands that attach importance to sustainability to integrate technology with their own identities in order to remain interactive in this new age.