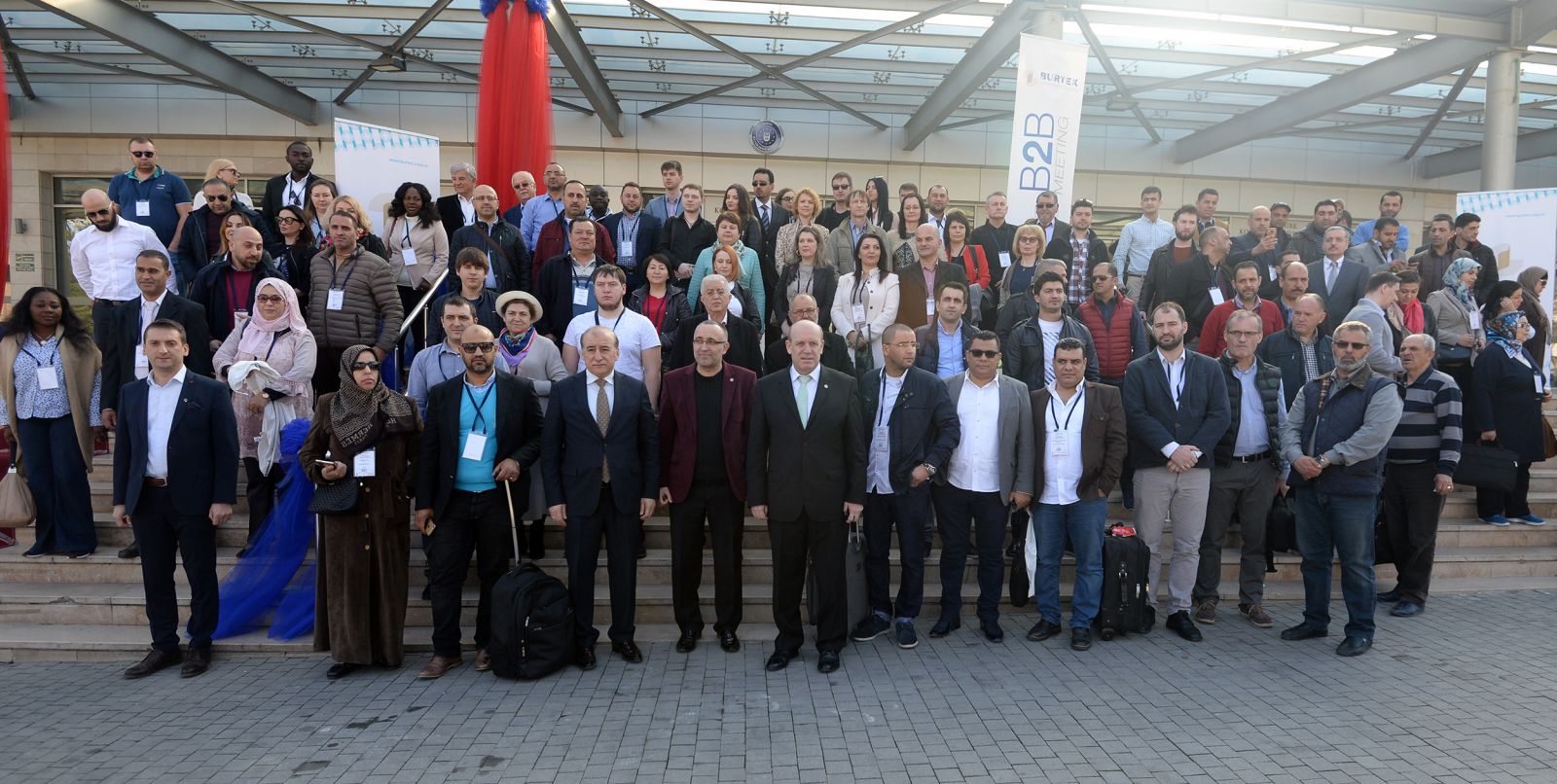 The BTSO is signing up for a new purchasing delegation in March. Within the scope of the Commercial Safari Project BTSO, bringing more than 15 business people to Bursa companies until now, Bursa now brings 350 foreign company representatives from approximately 30 countries to Bursa within the scope of Textile Ur-Ge Project.


In Bursa, 10 separate International Competitiveness Development Project (Ur & D) in Turkey with the room and walked up to project exchanges between BCCI continues to sign major events to increase the exports of companies. Previously BTSO, which brought together more than 600 foreign buyers with Bursa companies with 3 different purchasing delegations for the textile sector, is now organizing a purchase delegation to the members of the garment fabric sector. Under the BURTEX roof, which is the corporate brand of the Textile Ur-Ge Project, nearly 80 industry representatives will open a stand at Merinos AKKM.

In the leadership of the BTSO, more than 600 company representatives from abroad participated in three different buying delegation organizations between September 2016, March and May 2017. After the Junioshow Fair, it is expected that approximately 350 business community representatives from around 30 countries are expected to attend the BURTEX Fashion Fabric Show, the second procurement delegation organization of 2018. The programa to be organized between 27-31 March 2018 also supports Ur-Ge Project companies organized by BUTTİM.

BTSO Deputy Chairman of the Board of Directors İsmail Kuş said that he continued to work at 10 different Ur-Ge Projects supported by the Ministry of Economy at full speed. BCCI Turkey's most Ur-D project noted that one of the birds walked Ismail institutions, would contribute greatly to the exports of the textile sector buyer program in March. İsmail Kuş stated that they organize the purchase delegation organization in the textile sector within the scope of Ur-Ge projects. "With the support of our Ur-Ge projects, the volume of foreign trade of our city is increasing in many sectors such as space aviation defense, textile, chemistry and composites. As BTSO, we will continue our efforts to increase the success of this success of Bursa every year. "

BTSO Vice-President İsmail Kuş stated that they have brought 15,200 business people from nearly 100 countries to the Bursa Trade Fairs within the framework of the "Commercial Safari Project" and said, "In the 3 procurement delegation programs we have already realized within the scope of Textile Ur-Ge Project, made. Approximately 40 percent of our negotiations were positive. As BTSO, we want our sectors to grow in export-oriented and we are developing our projects in line with these targets. Our purchase delegation program will also contribute to both the growth of our industry and the increase of our exports. "